Mr. Pölönen, why did you and your cofounders start the Helsinki Initiative?

Let’s say, we are worried about the future of multilingual scholarly education and publication. Here in Finland we already have two official languages – Finnish and Swedish. And we try to foster them both when it comes to scholarly publications and science communication as they are quite „small“ in comparison to other academic languages. That means there are not so many speakers in general and even less scholarly publications in comparison to German, Spanish and – not to mention – English. The other founding and supporting institutions in the initiative represent many more of these „small“ languages. Like the European Network for Research Evaluation in the Social Sciences and the Humanities (ENRESSH) which I was also a part of. We were delegates from 40 countries from Estonia to Greece to Ireland and together we discovered that the hardships and challenges faced by national language journals and book publishers are very much the same in all the languages. Compared to international journals and publishers, it is very, very hard for small language publishers to finance national language publications . They are small scale, mostly volunteer-based,  scientist driven, non-profit enterprises and very fragile in terms of funding.

Aren’t there already initiatives on multilingualism at least on a European level?

Well, yes. The European Commission, for example, has a strong multilingualism policy for promoting language learning and linguistic diversity across Europe. But such policies seem to cover all sorts of other important issues but not scientific or scholarly communication. That is why we started this initiative to foster an environment that values multilingual scholarly communication, science communication and open access to scholarly publications in all languages. That’s where we need more support on an international political level because this can not be solved on a national level – multilingualism in scholarly communication is, and should be, an international concern. Our initiative is also closely aligned with the Jussieu Call for fostering bibliodiversity and non-profit open access without author payments . The UNESCO recommendation on open science to be adopted in November will support global efforts to make „multilingual scientific knowledge openly available, accessible and reusable for everyone“.

But, wouldn’t it make the knowledge much more accessible and transferable if everyone published in English?

“The narrower a specific research field gets the harder it is to find people who can actually evaluate the research.“Janne Pölönen
Well, it’s not that simple. It is of course important to communicate research results to the broadest international expert audiences, often in English. Ideally, researchers should foster multilingual publishing strategies. For example, most social sciences and humanities researchers in Europe publish in more than one language. We want to promote multilingual dissemination of research, for example, to give locally relevant research a platform for publication in the language of the people who are affected by this research. Scholarly publishing also supports development of scientific terminology in the local languages and critical discussion and application of results of global research in the local contexts. This also enables effective science communication. Multilingualism is relevant for all fields, including STEM. Another issue in scholarly publications is a language bias in manuscript peer-review. Non-English-speakers face many hardships when writing publications in English because their pieces may not be as accurate linguistically as if they were written in their native language. There is a risk that their work is judged not only based on the content but also on their writing skills in English.

But yet, in terms of metrics, the rewards for publishing in an English journal often is much higher. How can this be addressed?

Another important area of our work are the incentive structures. We need to promote language diversity in research assessment and evaluation as well as in funding systems, and this should be integral part of the rewards and incetives reform. Many assessment and funding procedures across the world identify excellence as articles published in English language journals indexed in the Web of Science or Scopus, or having the Journal Impact Factor. Consequently, national language publications are practically excluded from the assessment or metrics based on these sources. But this is not only a problem of metrics but also a problem of expert evaluation. 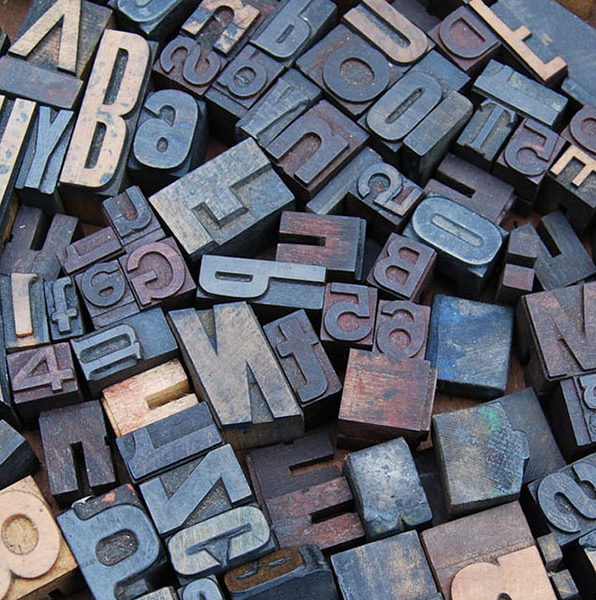 Schwerpunkt Sprache und Wissenschafts­kommunikationAlle Beiträge zum Thema
The narrower a specific research field gets the harder it is to find people who can actually evaluate the research and it gets even harder if it is presented in a language that is not commonly spoken in the international research community of the field. That is why we want to encourage scientists to publish in different languages, to address an international scientific audience but also facilitate transfer in their national language. Ensuring that high quality research is valued regardless of the publishing language entails taking into consideration publications outside the Web of Science or Scopus databases, as well as engaging sufficiently diverse pool of experts and linguistic skills in the assessment panels.

So we have to hope for the improvement of machine translation to help deal with this issue in the future?

That is certainly a promising tool but until now it works better for certain language combinations than others. From English to German and vice versa this might already work quite well. But there is a long way to go for translations between small languages like Finnish, Norwegian or Ukrainian for example. Another problem is that there is a variety of scholarly communication styles that differ between publication formats  and fields that don’t match as well as we’d hope. In the social sciences and humanities, it is crucial to use the right words, the style is much more nuanced and narrative. A researcher may also use a much more formal and concise language in a journal article than in a fully-fledged monograph. It is much harder for a machine translation to pick the right words with the correct connotation in a specific field. The language is an integral part of the research and a small change in nuance can change even the whole meaning. This is already very difficult for people, let alone machines. But, it is still a chance to use these tools, for example, if we write machine translation friendly abstracts to publications as an add on.

I think we need many different approaches to support multilingual scholarly and science communication.

How can scientific institutions, universities or funders support this cause?

“The language is an integral part of the research and a small change in nuance can change even the whole meaning.“Janne Pölönen
First of all, they can value multilingual communication when they evaluate their scientific staff or applicants. Researchers need to trust that they can make a career if they publish their work also in languages other than English, or spend time on acting as editor or reviewer for local language journal, writing to policy-makers, professionals or general public, and engage in other forms of science communication. Research and communication in all languages must be valued in many scientific surroundings. Secondly, they can support journals and book publishers in their country that make publishing in the local language or languages possible. They can do this by either giving scientists time to engage in editing or peer-review-tasks in the local language journals or by investing or providing resources to non-profit publishers to enable their sustainable transition to open access publishing.

You mentioned earlier that all this supports science communication and open access as well. How does all this go together?

I think, if we promote open access and science communication without promoting multilingualism, we only go halfway. To reach out to a broad audience and enable broad access to research knowledge requires communicating in the diverse languages of the people. And that includes all the non-English speakers and readers not only in the EU but worldwide. Not any one language should be the only language of scholarly or science communication.