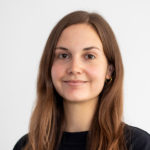 Vetenskap & Allmänhet (VA) just celebrated its 20th anniversary – Happy birthday! How did VA come to be founded 20 years ago?

Cissi Askwall: It was a specific person, Majléne Westerlund Panke, who had the idea to found this new association. She was a member of the Swedish parliament and appointed to a parliamentary committee on biotechnology. The committee had been created because a lot of the research that was emerging within the field of biotechnology was not covered by legislation. Its mission, therefore, was to look into this and to consult with scientists and different associations representing the public. They soon realised that what researchers wanted to do and what the general public thought was a good idea wasn’t the same. And so Westerlund Panke figured that Sweden needed some kind of body that could facilitate open conversations between researchers and the public – this body came to be Vetenskap & Allmänhet.

VA is a membership organisation. How did this structure evolve and how many members does VA have today?

Askwall: The thought behind this structure was that, if we included different organisations that already engaged with researchers or the public, we would be able to make more encounters between researchers and the public happen, than a small nonprofit association working on its own. VA would be there to help all its organisational members to facilitate these interactions in the best possible way, providing them with ideas of different formats or concepts. Today, we have 104 member organisations and about 50 individuals as members. Of the 104 member organisations, about half are associated with research, like universities, academies, research funding bodies etc. The other half are organisations that represent different groups of the public, like unions, adult education associations, schools or museums.

Askwall: Oh, there are of course many reasons. Research is supposed to be for the public good, but if the results are not communicated, society will not benefit. Science communication is necessary so that individuals are able to make informed decisions in their everyday lives and also so that politicians can make evidence informed decisions on how to best address the large societal challenges we are facing. For the research community, it is important to find ways to interact with different stakeholder groups and the public at large, to get new ideas and insights, and to make sure that the results are as usable, sustainable and ethical as possible. And of course, on a more personal level, for researchers those interactions are extremely important if they want to have an impact. If they want their results to be used outside the research world, scicomm is absolutely vital.

Are there any particularities regarding science communication in Sweden?

Askwall: Perhaps, that it is the law. We have the Higher Education Act (Högskolelagen), which stipulates that universities should do research, education and interact with other parts of society. These are the three missions and often science communication and public engagement are referred to as the third mission, after those of research and education. In Sweden, a lot of actors within higher education and research agree that we shouldn’t use the term ‘third mission’, but rather interpret this mission as something that should be integrated in research and education. From the surveys that VA has conducted we know that researchers are keen to communicate and understand that it’s their duty but, as in many other countries, it is difficult for them to find the necessary resources.

How has VA’s work and mission changed over the last 20 years?

Askwall: Actually, our work and mission haven’t changed that much. We are still working in the same three main fields. The first one is creating new knowledge within this interface of science and society. We run surveys and investigations, for instance on public attitudes towards science. The second field is developing and trying out new formats to facilitate interactions between researchers and the public or different groups outside of academia. That includes citizen science and co-creation projects, as well as public dialogues. Our biggest project in this field is the annual European Researchers’ Night, which has become Sweden’s geographically largest science festival and which has been coordinated by us for the last 16 years. Lastly, the third field is communication and advocacy work. We help researchers to communicate by organising courses and workshops, but also by trying to affect changes at a structural level.

„I think a main challenge is that it’s easier to get funding to try out new ideas and run projects for a couple of years, than to find funding for continuing to work with a good concept."Cissi Askwall

VA has run a large number of projects over the last 20 years. Which ones stood out to you in particular?

Askwall: For me personally, it’s not about a specific project which was very successful, but rather that we have been able to be consistent and develop our projects over time. For instance, in coordinating European Researchers‘ Night (ForskarFredag) with all its different local activities in towns and cities all over Sweden or running the annual VA Barometer survey for 20 years. Of course, there have been some projects that have been particularly fun. However, when it comes to having an impact, I think a main challenge is that it’s easier to get funding to try out new ideas and run projects for a couple of years, than to find funding for continuing to work with a good concept. So I would say the fact that we have been able to run a number of projects over many years is a success.

VA also works on the topic of Open Science. Through which projects do you try to strengthen Open Science and why is this focus so important to you?

Askwall: Open Science is an umbrella expression encompassing various concepts such as open data, open access and public engagement. A lot of the projects we are involved in, especially the European projects, entail those components. Two projects which I really like are ‘TechEthos’ and ‘YouCount’. TechEthos is about organising public dialogues and science cafés to get researchers and members of the public to discuss new controversial technologies. In the YouCount project, young people in a suburb of Stockholm are empowering themselves through citizen science.

„We would like scicomm and engagement activities to be more rewarded and recognised in academia but also to be taken into account by funding bodies."Cissi Askwall

For some years now, VA has held discussions and workshops at Almedalsveckan (Almedalen week), an annual political festival, described as ‘a democratic meeting place that everyone can join and co-create’. What is VA’s relationship to politics and research politics in particular?

Askwall: We are trying to influence research policy in different ways with the aim of making it easier to do science communication and public engagement. We would like scicomm and engagement activities to be more rewarded and recognised in academia but also to be taken into account by funding bodies. Once every four years, the Swedish Ministry of Education and Research proposes its research policy and long-term budget. We have been giving input to this bill ever since we were founded. From time to time, we are also invited by the Ministry and other authorities working with research policy and funding to give our perspective or comment on the conclusions of governmental investigations. On top of that, we write debate articles, organise activities during Almedalsveckan and try to get to know the people working at the Ministry. We have recently got a new government in Sweden, so we will try to have a meeting with the new Minister for Education and Research as soon as possible. 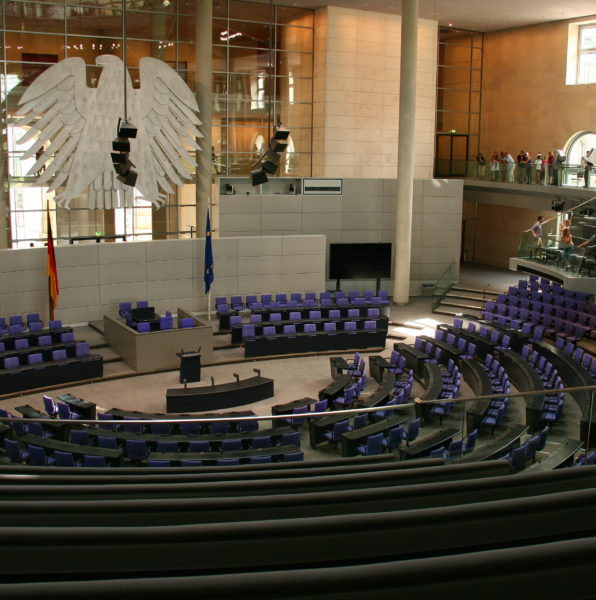 What’s your wish for the next 20 years of Vetenskap & Allmänhet?

Askwall: During our 20th anniversary celebrations, one speaker talked about her wish that in 20 years VA will not be needed anymore because science communication and public engagement will have become something that everyone does well and that is recognised. I don’t think that will be the case, but ideally there will be much better structures, more available knowledge and everyone will agree that communication and engagement are important parts of conducting research.