Mrs. Stewart, Mr. King, how did you come up with the idea for the project and how did it evolve?

Mhairi Stewart: The basic idea behind Cell Block Science is to bring informal science learning to the Scottish prison learning centers through visiting researchers. I knew one of the managers in one of the prisons and he invited me in to give a talk on inspirational women. I agreed to do it and spoke about science and was really surprised by how engaged the audience was and how the talk was perceived. We literally had a conversation in the break about how great it would be to continue doing something similar. We ended up putting a proposal to the Wellcome Trust who agreed to fund our first year pilot. We started in two prisons in Scotland and it has since been expanded to six learning centers in six different prisons with often two or more populations of prisoners who are participating. We also partner with four universities and have other partners who are helping us in different ways.

What is the project changing about learning in prisons?

Mhairi Stewart: Traditionally, there wasn’t a great deal of science learning in prisons. One reasons for that was logistics as you have to bring in equipment to the prisons that isn’t usually allowed inside. We also observed that most prisoners have an interest in science and ethics which is important because the project can only work if we get people interested.

James King: I agree, previously, the main way to get science education prisoners had to undertake distance learning or Open University courses through existing arrangements. This issue has really been improved by this project with the prospect of uploading new learning materials to our Intranet system. However, there is another problem and that is the stigma going along with prison education that people in prison are often perceived as illiterate, ignorant and unemployable and that we primarily need to educate them on how to write and read. That, however, is of course a wrong assumption though it is wide-spread. Thus, we tried to change the approach so that it serves the diverse population that we have in prisons. Another thing that we have observed is that prisoners often have an interest in health and science issues as they have often experienced them themselves.

Mhairi Stewart: We are also trying to find a connection to things concerning the prisoners. For example Scottish prisons are going smoke free soon and thus, we are bringing in researchers who work in this area to make a connection. I think this is a good way to make it interesting and get people engaged.

Is there anything special in teaching prisoners?

James King: Our prisons are a microcosm of society, we have all kinds of people here with varying levels of ability and therefore the audience is in general very diverse. However, in general it can be said that prisoners can often readily engage in controversies which offers opportunities to explore issues and appropriately challenge long held views. Science is a good way to do that and thus the project works very well. A lot of people here want to change their life and want to become different people and those are the people we want to help.

Mhairi Stewart: From a researchers point of view it is a really rewarding audience. They do engage, they aren’t scared to voice their theories and they also want to learn. For me the best part is not talking to a wall but to have a critical audience that is willing to engage and wants to be engaged.

How do you choose the scientists involved in the project and do you train them?

Mhairi Stewart: We have an open call for scientists to get involved, it is entirely voluntary on their part. We have however found that our best advocates to recruit further researchers are those individuals who have already been into the learning centres. Every one of them has enjoyed and gained from the experience and gone on to recommend it to others. In terms of training, as this is a different environment to most engagement activities, we do one to one meetings with all delivering researchers. While this does cover personal safety and ethics, the vast majority of it in fact simply covers designing an activity, or activities, that will suit the audience and the educational aims of the project and our partners.

How is the feedback so far? 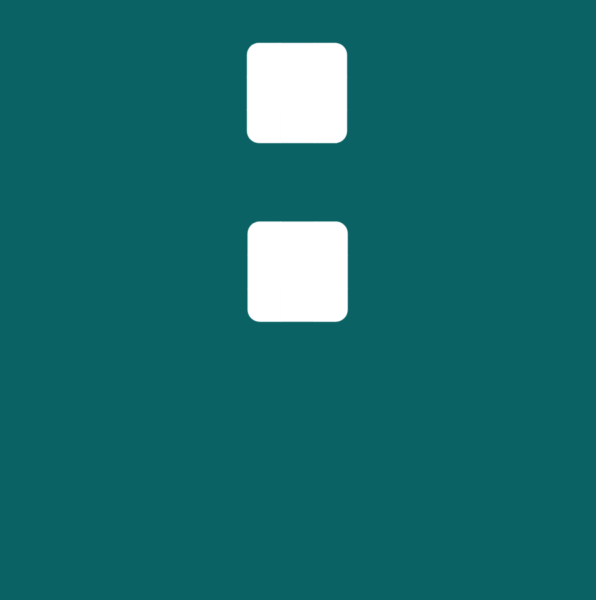 #FWK18Sessions und Projekte beim 11. Forum Wissenschaftskommunikation im Porträt
Mhairi Stewart: The feedback is very positive both from the prisoners and our partners. We are trying to enhance the project to more prisons and other countries because of the positive experiences we have made. By now Cell Block Science has been written into the Annual Learning Plans for six prisons across Scotland and we are exploring options to integrating it into the general curriculum. So yeah, thus far the programme has exceeded our expectations.

Where would you like to see the project going in the future?

Mhairi Stewart: I really believe this project, through partnership, is breaking down barriers and raising aspirations. For that reason I would like to see it influence policy makers in Scotland in terms of including STEM learning in all prisons. I would also welcome partnerships with further prison education services and universities, nationally and internationally, on implementing the activity in their local context.

Calum McAndrew of  University of St Andrews will present the project in the session „Project Presentation Special: Presentation of Study Results“  on November 8th, 10.30, at the Forum Wissenschaftskommunikation.